Back To Home
Blessings in the News, Featured, Partners October 22, 2019 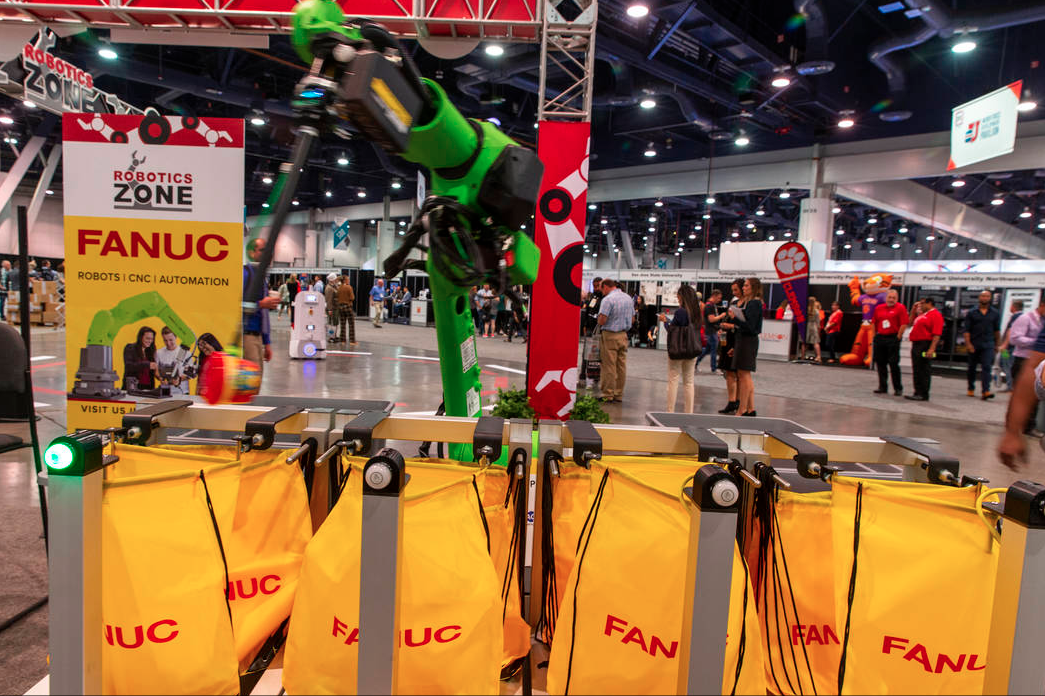 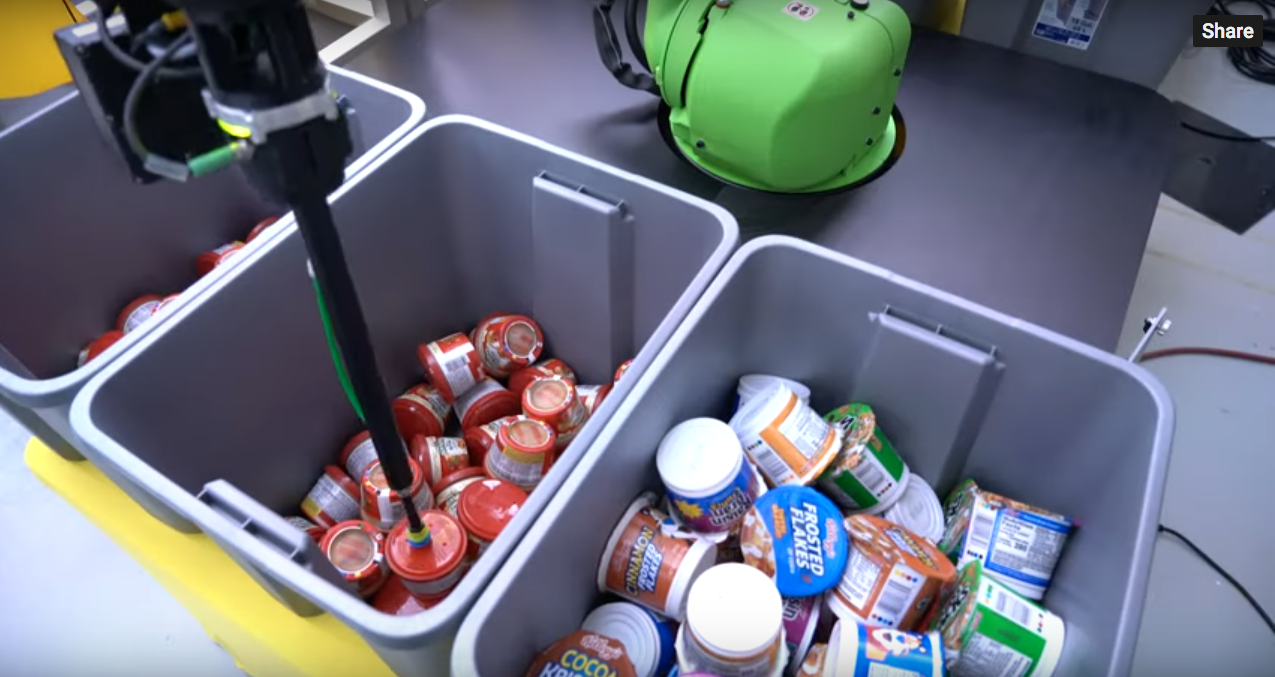 FANUC will have an automation tour path that includes over 20 robot demonstrations, from its smallest M-1iA delta robot, to the mighty M-2000iA, the world’s strongest robot able to lift 2.3 tons. There will also be a variety of hands-on cobot demonstrations that highlight easy setup and programming.

A key tour stop during the grand opening will feature two FANUC CR-15iA collaborative robots packing bags of weekend food for a local Michigan chapter of Blessings in a Backpack, a non-profit organization that provides children living in food-insecure households with bags of food for the weekend.

At PACK EXPO Las Vegas 2019, September 23-25, FANUC America participated in “PACK for a Purpose: Robots Fighting Hunger,” a special demonstration area inside the Robotics Zone at PACK EXPO. This area, designed to help promote Blessings in a Backpack, featured a robotic workcell that used two FANUC CR-15iA collaborative robots to pack meals that are normally packed by volunteers. Thousands of meals were packed at the Robotics Zone, benefiting children who face food insecurity across Las Vegas and elsewhere in the United States.