Back To Home
Featured, Stories from the Field January 20, 2022 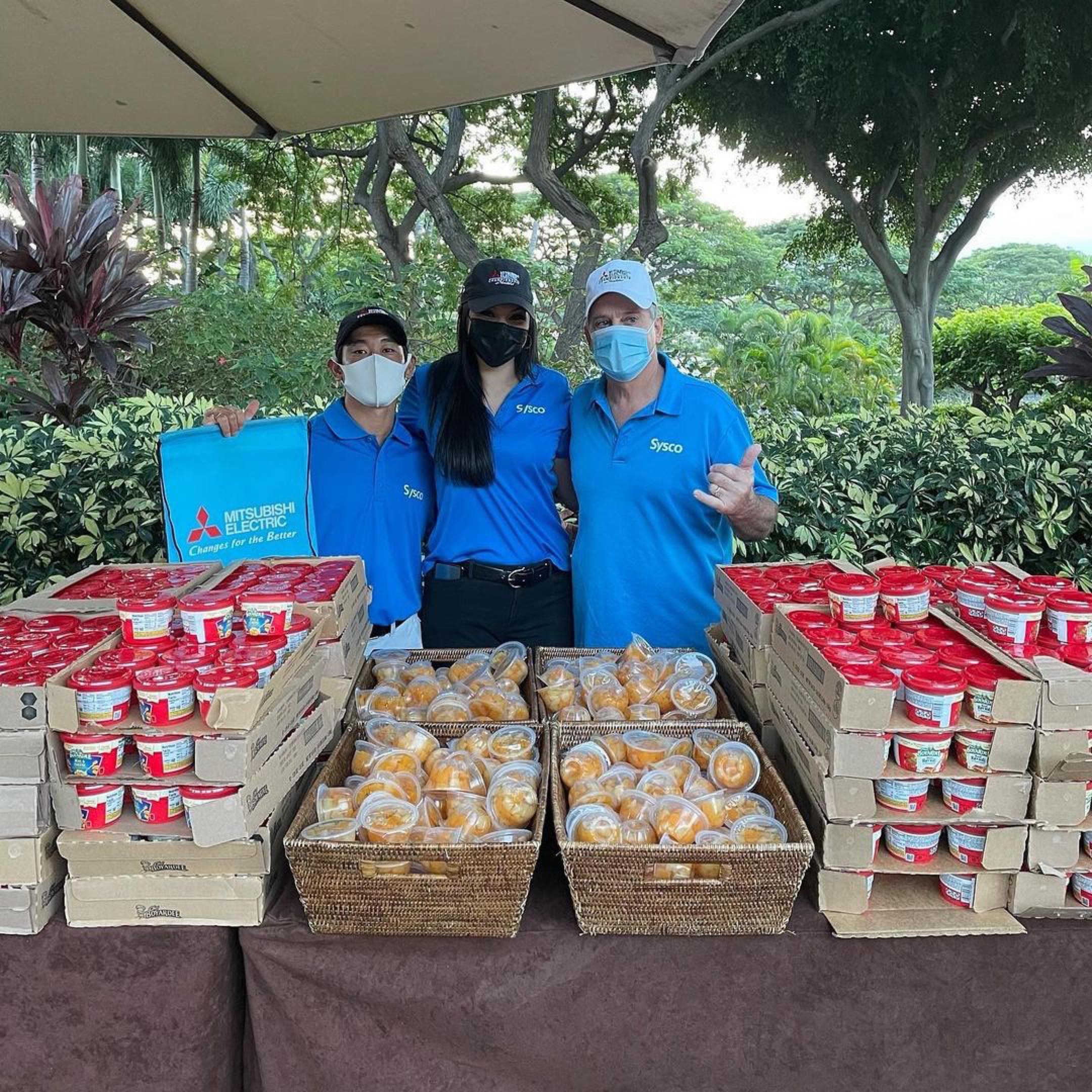 “Charitable giving remains a cornerstone of the Mitsubishi Electric Championship at Hualalai, and this past year was no different,” said Tournament Manager Kelly Fliear. “We are thankful for the donations that have impacted our community and look forward to continue making an impact in 2022.”

In further support of communities surrounding Mitsubishi Electric’s PGA TOUR Champions tournaments, they are also contributing to Blessings in a Backpack. At both title events, guests will pack 500 backpacks that go to local elementary school children who may be experiencing food insecurity as almost one in four children may struggle with access to meals.